I have to say that using Facebook groups in my family building journey has been both a good thing and a bad thing. Facebook groups? Well it’s a bit like dating…until you meet a really good one you sometimes have no idea how bad the bad ones are!  Even within categories like infertility and assisted reproduction, Facebook groups in the Metaverse can definitely each have their own unique vibe.

It is my opinion that posting your issue/question up in a Facebook group technically does not count as that second opinion but Facebook groups are great because you can crowdsource facts and popular opinions or to gain new perspectives outside of what may be specifically happening for you, or to formulate even better questions to ask your doctor! The quality of the answer depends on the quality of the question!

When They Don’t Resonate With You

You really don’t know the emotional state of people when they are in these kinds of groups. They could be coming from a loss, raging on all the hormones being pumped in, or on complete edge while on the TWW (two week wait post transfer). While you can’t know what their exact mental state is, you certainly can become aware of yours and exercise kindness towards yourself and your scroll with your emotional well being in mind. And, at times, it  absolutely means stopping the scroll.

If you want to know something specifically you may have to ask more than once and post the question in several groups. Sometimes the person who would normally resonate with you in the Metaverse didn’t see your post! No problem! Post again and in several other groups until you get your question answered! Your questions deserve answers!  The only stupid question is the question that is never asked! However, there is no end point and it could be that the answer you seek is not one to be found within the community or group. How will you know this? Even though you may post the question for the answer you seek you will not be satisfied with any of the responses. This is probably an indicator that you need to consult your intuition/higher self/spiritual self for the answer you see. Give it a good listen!

I think another thing to remember about Facebook Groups is that a lot of people do start their own groups to create their own community as part of an overall business strategy to source potential clients. I get that may not sound so great at first but just remember, if you are getting lots of great information and content you should definitely stay in the group and continue to learn!

What’s in the Facebook Fertility Groups: Supplements, Drama, and Opinions

I have come across opinions in posts that have included recommendations on the antioxidant supplements that the person was sure made their embaby stick ranging all the way from acai to astaxanthin. In one other group in particular, it is drama drama drama! I have read many posts in the group from the admins asking instigating members to leave followed with reminders on conduct within the group. Within the group I’ve seen people compare notes on certain doctors (and the clinic staff) and use the group to express what ends up reading like a bad restaurant review on Yelp.

Family building can be a high stress game. It’s a lack-of situation where money, time, healthy eggs, healthy sperm, and healthy embryos and even a sustainable environment for those healthy embryos is perceived as lacking depending on the circumstances. Understandably the unique combinations of that perceivable lack formulate acutely stressful situations. Everyone’s family building experience is uniquely their own in some ways. Awareness is key so that you don’t adapt that lack mindset.

How to use the Facebook Groups: It’s (Kind of) Important to Be Kind

Sometimes it’s like a gut punch mid-scroll.  We’ve all been there. In some groups it’s worse than others. For example I joined a group for people trying to have children over a certain age and someone comes on there venting how they just found out they got pregnant (they felt like they were too old to have another child) and wanted to share with the group how unfortunate it was that they got pregnant. It really made me double check the name of the group! To be sure I had signed up for the correct group!

The Hardest Thing to Hear Is Sometimes The Most Valuable

But I would like to write about an interaction that I still remember to this day. This story originally started within a facebook group where I posted a question around validating a storyline was to eventually become the series of children’s books that I’ve written and am slowly SLOWLY publishing (the illustrator works in my illustrations in between her Penguin book illustration orders).

She actually posted a comment that I was out to make money from donor conceived people. While I’m not sure what she meant because children’s books are typically bought by parents (who may, or may not, be donor conceived themselves) I did hear fear. I gave a lot of thought on what her fear  was coming from. It was really important to me to understand her perspective. I tried to listen with my heart and I felt that she, as a donor conceived person, was afraid of being misrepresented. Truth, I would imagine, is very important to someone who found out much later in life that she was donor-conceived. To someone who grew up under those circumstances I would think she would have a huge disdain for misrepresentation and anything untruthful. I thought about this and allowed this to guide me as I continued to write. I look back and am now thankful for that interaction so that I could learn and make my story even better. If I am able to recover the expenses of self publishing I will be ecstatic as a passion project is not successful based on what money is made. It is successful when it comes to life and when a family reads the book and experiences a moment of understanding/acceptance/and love between the parent(s) and child why and how they came to be and the child feels more comfortable in their own skin…I really don’t think you could put a price…any price on that. That moment of self acceptance and self love is worth everything I put into the books. I could care less if I make a dollar from these books. Yes I would like to be able to pay the illustrator because she has worked so hard but that’s about it.

What stories do you have from your interactions in family building and fertility based Facebook groups? I would love to know?

If you are interested in appreciating diversity in the different ways to family build and would like to purchase a children’s book around donor conception for future same sex parents please get on the list for news of when the first of this series of books is released! 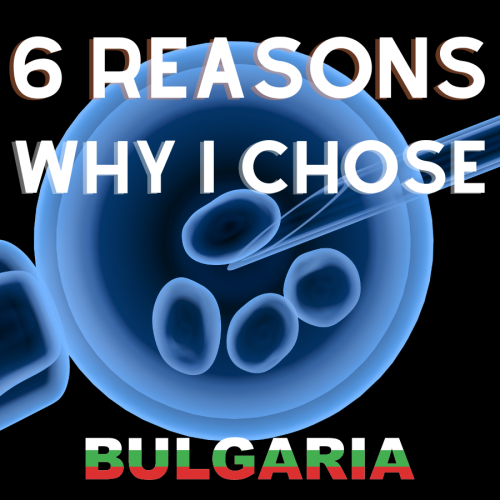 6 Reasons Why I Chose To Go To Bulgaria For IVF 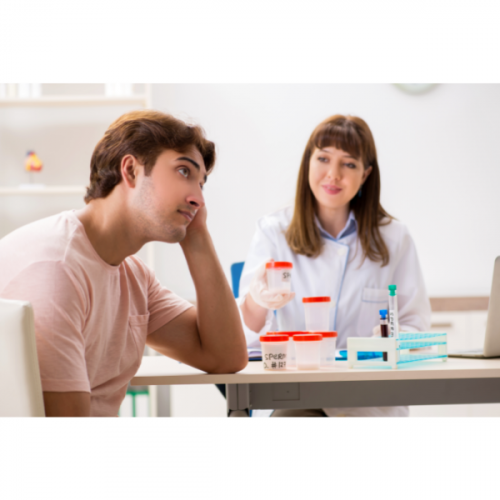 Choose The Donor That’s Right For You, Your Family Building, And Most Importantly Your Child! 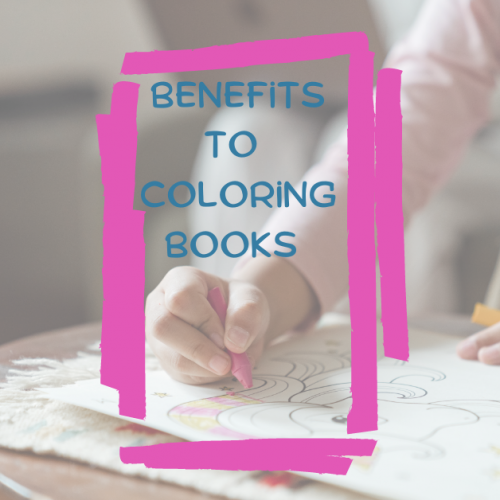 Kid’s Coloring Books: 6 Surprising Benefits of Coloring
« 6 Helpful Family Building Practices
Choose The Donor That’s Right For You, Your Family Building, And Most Importantly Your Child! »

I never would have thought that geopolitics and ty

I know I should be working on editing my website b

Can I share something I never have before? I mean,

It’s always a relief when a project finally come

Putting off having children? There’s not a right